The university building at Sanderheinrichsleitenweg 20 is near the University of Würzburg in Hubland. The Mensa (canteen), sports facilities, swimming pool and a supermarket are a short walk away.

The design by Gerber Architects won the competition in 2004, but despite secure financing, realisation of the project was uncertain. The foundations were only laid after a referendum in 2008 by which a large majority of Würzburg’s citizens gave their approval for construction. The building was completed in 2001 and occupied by the Faculties of Design and Computer Science.

Its sloping situation on Alandsgrund, with views of orchards, allotment, vineyards and other biotopes, gives it a very special atmosphere. 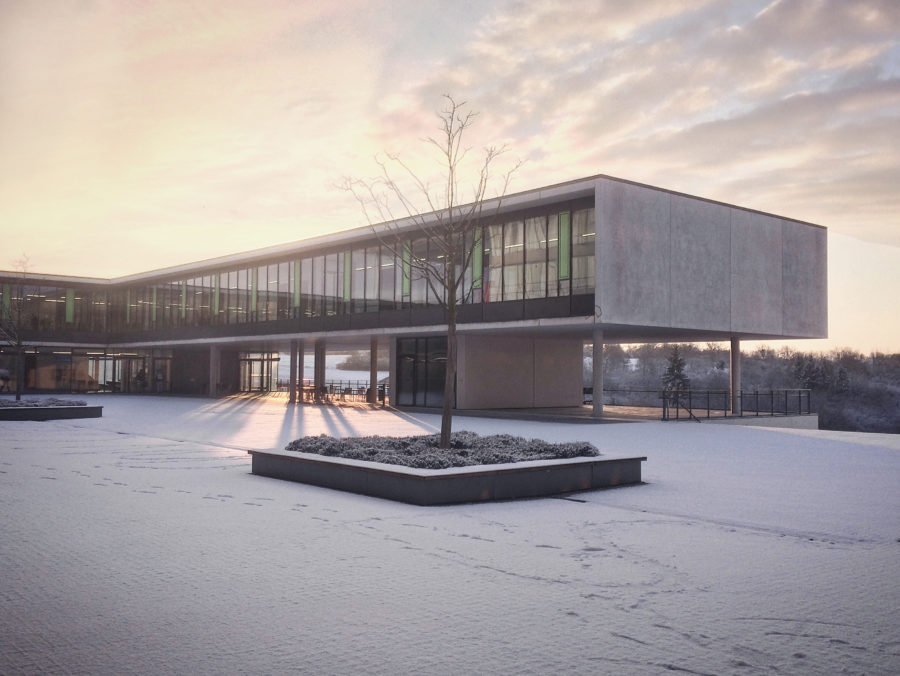 During semester breaks the administration is only open on Tuesday and Thursday mornings. 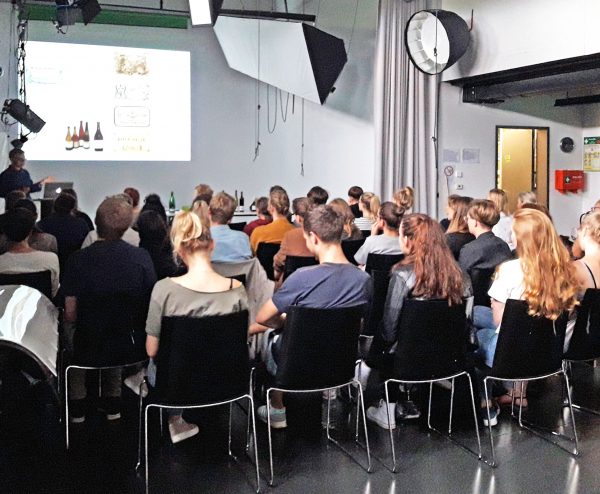 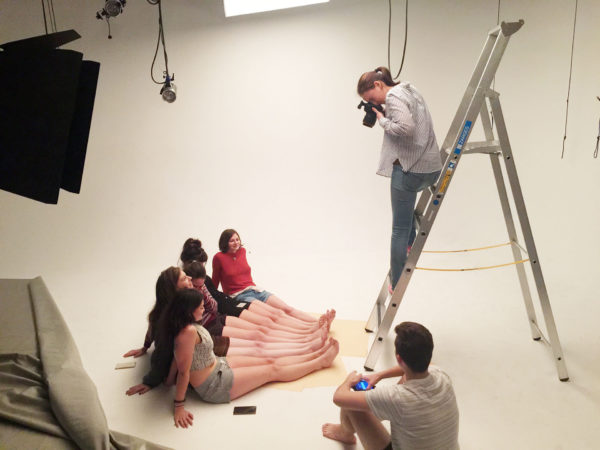 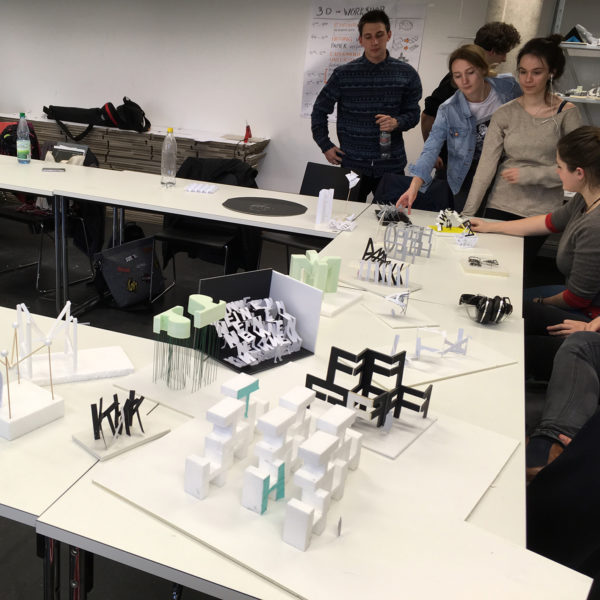 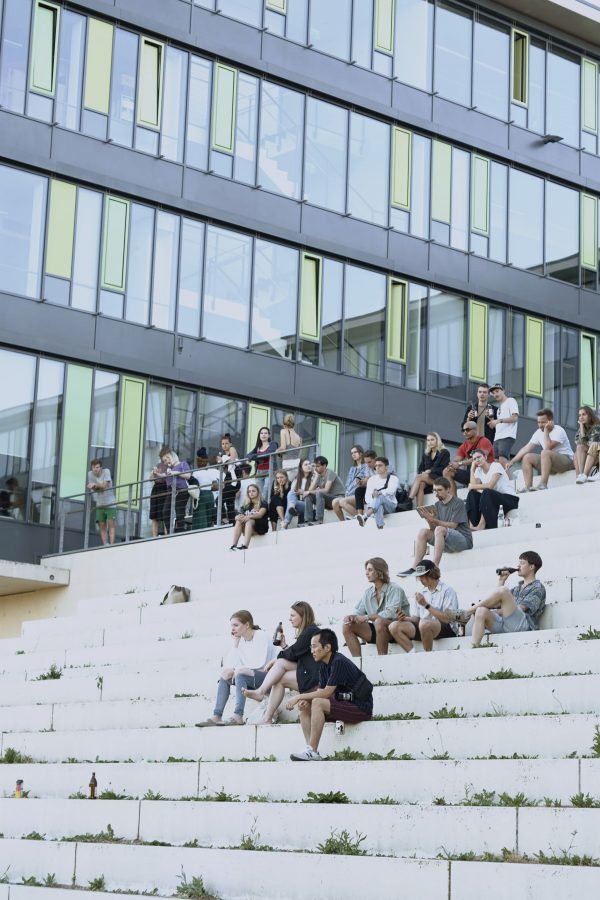 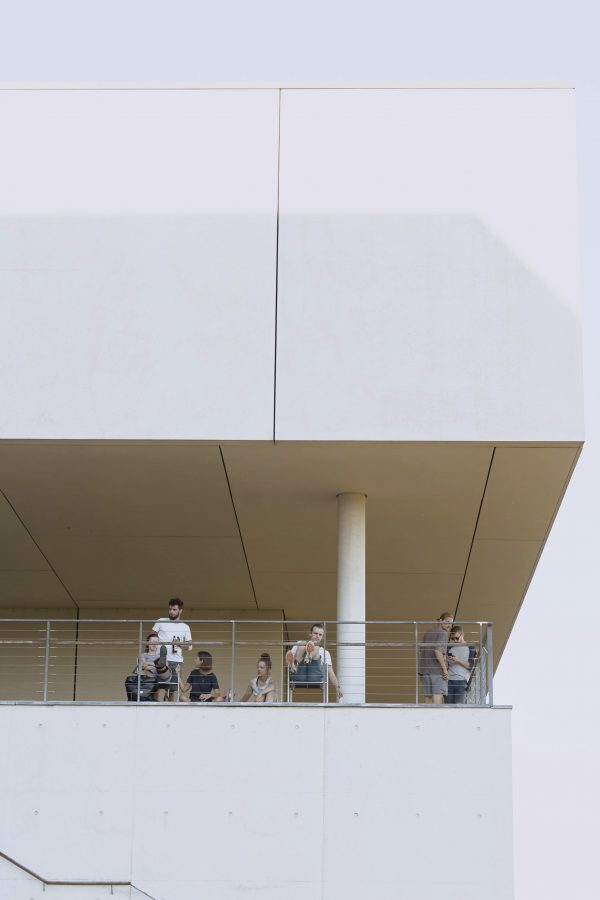 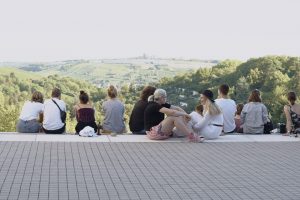 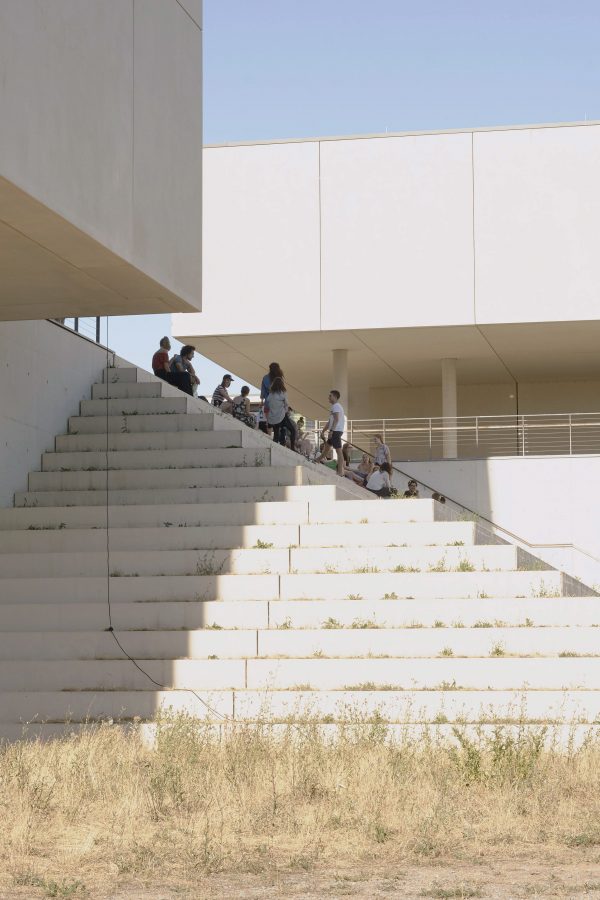